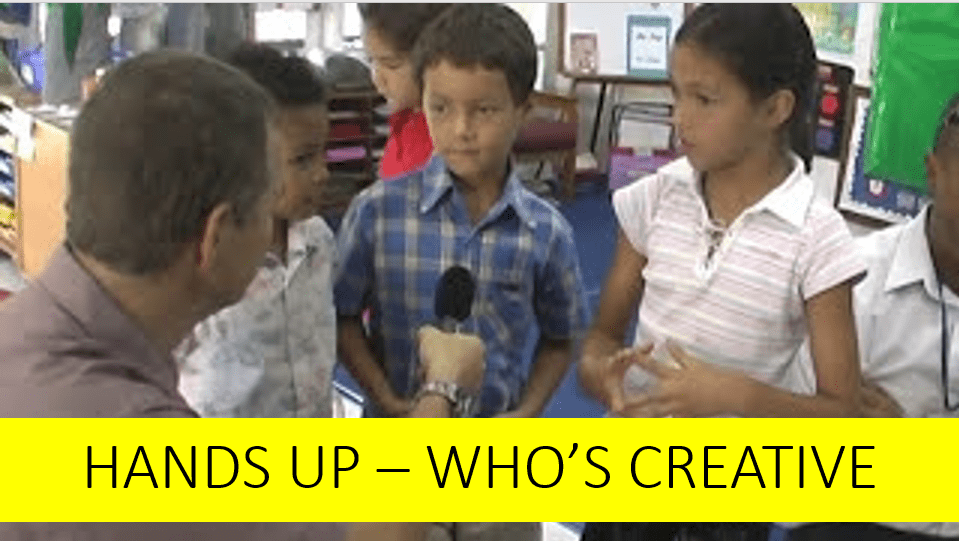 Why school is out of date for future workforce demands

If you read some of the most popular books on creative thinking, you might conclude that you need to fail at school in order to succeed in life. Many of these books describe the admired contemporary creative thinkers and entrepreneurs who simply couldn’t fit into the standard system. This may be comforting for those who have just received their final results for school or university and feel they have ‘failed’, or for those heading into a new semester struggling with the rigorous demands of the current education system. But perhaps it might be best to look at this topic from a completely different angle. Doesn’t the education system, in fact, fail children by not preparing them adequately for the demands of the contemporary workforce? As these children will become the future leaders, isn’t it worth considering how they have been failed, and how this issue may be rectified? And isn’t the failing in itself an important part of the learning process?

A quick recap – Torrance tests results (the most reliable indicator of creative thinking capability) show that while IQ has been increasing with each generation, CQ (the Creativity Quotient) has been on the decline since the mid 1990s. And now one a new IBM study has revealed that CEOs believe creative thinking will be the most important quality needed for the leaders of the future. Which means that investigating the apparent death of creativity and the strategies we can use to get it back should become a top priority.

Creative thinking is not just inventing

Since Steve Jobs’ passing away, a number of articles have appeared that have cast him in a new light. One of the most unusual assessments has been that he was not actually an inventor. That claim might surprise many people, but it reveals that what Steve actually did best was to perfect and optimise other people’s inventions until they worked and were useful. He figured out how to make things do what they were actually meant to do. The digital music player, for example, was invented in 1979, the smart phone was released by IBM in 1992 and the tablet computer by invented by Alan Kay in 1968. But Steve Jobs pushed these concepts through until they worked and worked well. By combining, remixing and creating until the innovation was perfected and ultimately successfully sold in an attractive package, he left other tech organisations in his wake. The more traditional companies could only stand dumbfounded, scratching their heads and wondering just what had happened. Whilst it was Apple in the first decade of the 2000s, there will be others that might even topple Apple in the next. Consider how, for example, Google is now being threatened by Facebook.

How different is the unique skill Steve Jobs embodied from those school systems strive to develop! Learning for most students is characterised by trying to learn established facts and ideas, and is bookmarked by exams that measure the ability to replicate and reproduce rather than innovate. They are immersed in systems that rely on the ability to answer the questions correctly rather than creatively. There is little time or space to explore, reflect on, create and recreate – particularly as they advance through the education system.

To be creative, individuals have to be prepared to fail, and to be resilient in the face of rejection. They need to be independent thinkers, self-sustaining and self-reinforcing. Biographies of great artists and scientists nearly always start with a prolonged period of zero success and recognition, and this is a huge factor that often rules out many people from being productively creative.

Many inventions have been inspired by accident (3M Scotchguard is a famous example) or come about as a result of people using failure as a learning opportunity — people, that is, who did not fear failure and were willing to get back up and try again and again.

Hands up – identifying the problem (Videos….)

We decided to interview children in the school context to try to understand what happens as children go through the education system and how they end up losing their creative spark by the time they enter the workforce. We approached our children’s international school in Bali armed simply with a series of questions and a video camera, but were fascinated to get such stark responses from our small sample group. We started in the kindergarten room, which was adorned with all sorts of creative products from the children themselves. When we interviewed these young children there was a great enthusiasm. ‘Yes! ‘– they all felt they were creative, and ‘Of course!’ – they were all proud of it. We felt significant relief and hope that creativity was still well and truly alive.

However, when we entered the senior classrooms the wall art was replaced with maths and science charts, the children were sitting in rows, and everything was restricted and subdued. According to the teachers we interviewed there was “no need for the additional stimulation in the environment” as students were “being prepared for high school”. The students’ responses to the questions we asked were also markedly negative.

Following on from our school survey, we have now also surveyed thousands of international seminar participants from companies we have worked with to ask if they think they were more creative as children than they are as adults. Of the respondents, over 80% have indicated that they believe their level of creativity has declined, and many reveal that they struggle with being creative in their current work environment. Probably not surprising when you consider the emphasis in the workplace on reaching targets and impacting the bottom line.

Getting beyond correct to creative

Developmental psychologist James Fowler says that education needs to move people out of a synthetic-conventional type of belief system – where something might be believed because it is the perceived norm – into one that involves questioning, enquiry and tolerance with ambiguity.

We need to start to think about how we might incorporate genuine learning processes into our organizations instead. Too many trainers are out there just thinking that they can impart facts that will solve everything. But it’s not the knowledge that we lack. What is lacking is the method of passing that knowledge on so it has an impact and is relevant in people’s lives. This is an art and a science, and it needs to be seriously studied.

Sales experts say that the biggest problem with an experienced sales person is that they know “so well” why their product benefits their customer, that they forget that the job is to help the customer make this connection, not themselves. What organizations need to be developing instead is what management guru Peter Senge refers to as “knowledge workers”.

No wonder a recent TIME article has reported, “The biggest problem with Asia’s schools today is that children themselves no longer link substantive learning with schooling. Students don’t see any interest in what they’re being taught.” The article goes on to report that, “Surveys show that while East Asian pupils top worldwide academic tests, they retain the information for the least amount of time, believing, not surprisingly, there is little utility in what they learn in the classroom…”

As Singapore’s Senior Minister of State for Education Tharman Shanmugaratnam has identified, “The existing education system has produced reliable managers for predictable times, but it now needs to produce a new breed of leaders who have a certain ruggedness, an ability to respond quickly to situations.”

It is critical thinking skills, along with the ability to push beyond failure to eventual success, which are the skills that are urgently needed for the future and that we need to be developing at all levels. 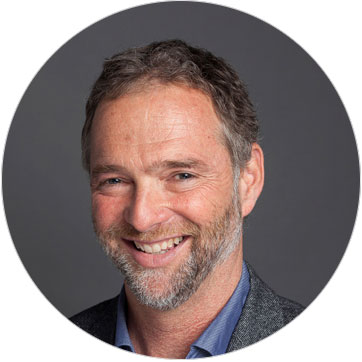