Creativity and the customer connection: Innovating Down The Right Path 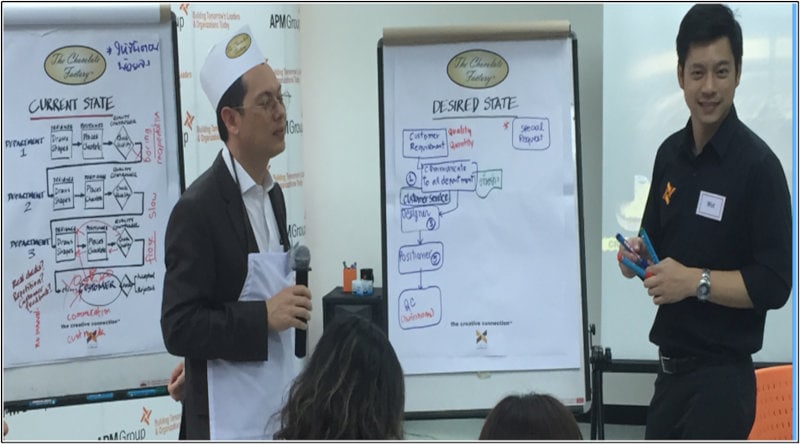 Innovation for the sake of innovation

There has been an ongoing battle between Microsoft, Apple, and Google – for quite some time now. Each is trying to win consumers over to their particular systems, and reports on the battle will often appear in the media as a hot topic.

A year has now passed since the release of the first new PCs with Microsoft’s latest product offering installed, the revolutionary new Windows system, Vista. But despite the fanfare and the promises of the latest greatest system to beat all the rest, sadly Windows Vista received only lukewarm reviews at best. There were in fact so many problems with the product that, soon after its release, a service centre for one of the world’s largest computer companies was advising its customers to go back to Vista’s predecessor, Windows XP.

The head of Taiwan-based personal computer maker Acer, Gianfranco Lanci, hit out at Microsoft’s Windows Vista operating system, saying that the ‘entire industry’ was disappointed by it. Dell was also reported to have started reselling the more dated XP product with many of their computers. Complaints ranged from: the lack of user friendly options and incompatible programs (including older versions of Microsoft’s Office applications) to limited networking abilities. The initial UAC (User Account Control) settings, that were supposed to help with security, blocked nearly everything, including installing programs and websites; customer service centers were simply telling people to ‘turn it off’, rendering it ineffective. One year later, secret emails leaked to the media revealed that even some senior people at Microsoft were very unhappy with Vista. It makes you wonder if perhaps Microsoft was, in a competitive bid, too hasty in bringing out its (potentially) new innovation.

Breathing innovation into the organization

Behind all products lie philosophies, beliefs and values that permeate the organizations which create them, and which eventually manifest themselves in the final product. The question needing to be asked is: what relationship is there between the beliefs of a company and their products and services?

Recently Microsoft got caught up in a war of words with Google on the subject of innovation. Ballmer from Microsoft was quoted saying that ‘The burden of creative genius needs to be shared across the group’s senior management through ‘systematizing innovation,’ while Noble from Google countered this assumption, stating that Google’s success could be attributed to ‘Innovation being just there… it’s like the air we breathe – we innovate to survive, there’s nothing to systematize, it’s just what we do.’

So what happens when organizations try to systemize innovation? Or, to take the other perspective, is it necessary to breathe innovation into organizations? Should creativity be seen as a belief or a burden? The answers to these fundamental questions will determine, to a great degree, the direction an organization will take and final outcomes. To not address these questions means the team will not know in which direction they are to be heading while innovating, and they will be creating their own paths and coming to their own conclusions. It will be difficult to bring real alignment into any organization if innovation is simply a free flowing and freewheeling process. Determining how teams can innovate will be critical to the success of the end product.

Some of the pitfalls to consider when developing innovation in the organizations:

1. Thinking too far outside the box

Many people use the now clichéd phrase ‘thinking outside the box’, but taking this concept too far can in fact be dangerous. Some companies have not only thought outside the box, but also outside the realm of what their customers are looking for, and this has serious consequences. When innovating, it’s most important to identify where and how a new product or service will change the life of the end user. How a product is developed should become less a function of its technical possibilities and more of a function of its utility for the customer.

Complexity for the sake of complexity can have serious consequences. Ten years ago Motorola rolled out a new product that was supposed to redefine the world of mobile phones. The Iridium was slated to be the first phone to give uninterrupted wireless communication anywhere in the world. In its rush to embrace new technology, however, Motorola overlooked what the customer really wanted in a phone. The customers complained of the following:

Motorola’s mistake was to focus on the bells and whistles while ignoring the product’s utility and practicality.

3. Blinded by the opaque

Tech writer, Jeremy Wagstaff, identifies an element of the problem in his comment that, ‘Most people in business are busy doing their jobs (distribution, promotion, pricing, etc.), not busy making products that people actually want to buy — and talk about. Too often design engineers thrive on complexity, not usability. For them creating and mastering the opaque is an achievement, not a symptom of failure.’ Many companies are compartmentalized into responsibilities and, as a result, it is a complex task to cross between departments and learn from each other. Therefore many organizations will produce new products designed by technical people who do not have a great connection with the customer.

Are smart products too smart for the average user?

The key to successful innovation is to follow Apple’s initiative. In stark contrast to what people have reported about Microsoft Vista, Apple illustrates the importance of designing new products around the needs of the user, not the demands of the technology. Just because a company has the technology doesn’t mean it is necessary to innovate around it. The real key to success is to let the customer guide the direction of innovation.

For example, the iPod was not the first digital-music player, but it was the first to make transferring and organizing music and buying it online easy enough for almost anyone to have a go. Similarly, the iPhone was not the first mobile phone to incorporate a music-player, web browser or e-mail software, but it was one of the easiest to use. Most existing ‘smartphones’ require you to be pretty smart to use them, which begs the question, “Are they simply too smart in the sense of feature density, but too stupid in the interface that lets us use those features?”.

An innovation revival has lifted Xerox’s profits to $1.2 billion. Inventor-in-chief Vandebroek says that ultimately innovation is about delighting the customer, but if you innovate and it doesn’t end up as something that the customer benefits from, then it’s not real innovation.

Amazon’s CEO initially came under great criticism for being one of the first companies to allow people to post negative reviews on the internet, but his initiative clearly shows the desire to innovate down the path of what the customers want, with an approach that connects with the heart of what they believe in. “We don’t make money when we sell things, we make money when we help customers make purchase decisions.” Although many people would have seen Amazon’s unique edge as being due to the fact that they were the first to sell online books, there was a much deeper belief that brought this company success – focused innovation.

Become your own brand experience

Seybold, the author of Outside Innovation, believes that when you take the customer innovation approach to business you start by developing a deep understanding of customers: the particular audience you are serving. While it is certainly true that most companies have deep subject-matter expertise in a certain domain, it’s also true that their customers are subject-matter experts in their own right. Traditional Innovation often works on the assumption that, ‘Our experts are smarter than our customers.’ Traditional approaches to innovation assume that subject-matter experts (individuals) invent and design innovative new products to meet needs that customers may not realize they have.

Rather than innovating for the sake of innovating in a mad rush to stay ahead of the pack, we should stop and think of what we really want to achieve through innovation. Once we let the engine of customer-driven innovation power our businesses, we will generate an organic growth that will transform the organization in positive ways.

T-Thoughts articles may be reproduced with written permission and must also be acknowledged with a web link back to the Tirian pages. 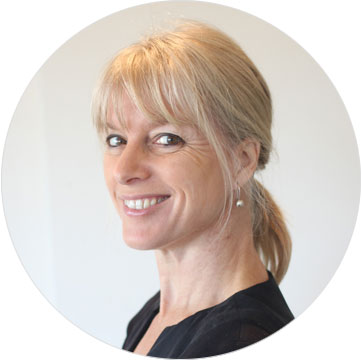